I’ve greatly enjoyed many aspects of hiking and creating routes over the years…among them? No rules, more solitude, more freedom, and more exploration! 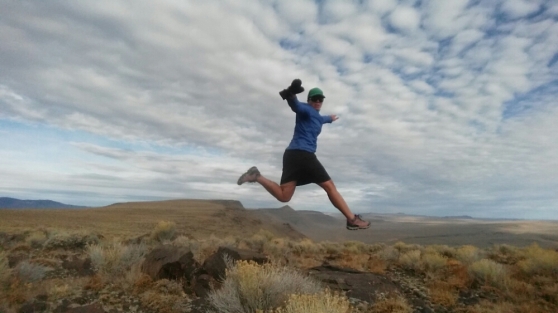 When I started working to develop the Oregon Desert Trail one of my first thoughts was that the ODT was awfully close to some other long trails in the Pacific Northwest like the Pacific Crest Trail and lesser-known Idaho Centennial Trail. Having spent hours pouring over Google Earth imagery and topo maps, I decided to find/make connector routes to both trails. Then I realized the Google Earth imagery available for SE Oregon and SW Idaho was from just a few years ago and that the satellite views were so good that I could see individual cows, the dark green hint of a water source, and the clear paths of dirt roads and trails from the comfort of my office chair. I made some gps tracks thinking one day I would have the time to ground-truth the route myself, or that some adventurous hiker would want to go hike it all in the name of exploration. Water wasn’t guaranteed, routes in and out of canyons weren’t guaranteed…there are definite reasons to go hike something you plot on Google Earth BEFORE you announce it to the world.

Then Ras and Kathy Vaughan reached out last winter to inquire about the Oregon Desert Trail. They mentioned their intent to connect the trails together to make a giant loop of a hike (adding on the Pacific Northwest Trail), and I mentioned my armchair route scouting to connect the ODT with the other two trails. They seemed eager to give the route a go, and understood it may not totally work on the ground, but with their hiking resume, I figured they could figure it out. 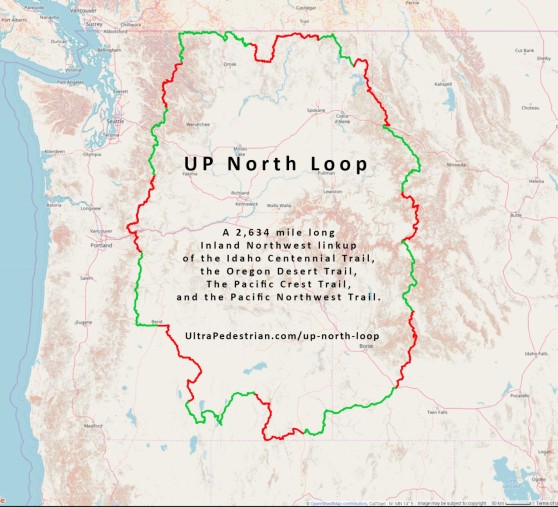 A bunch of articles have been coming out about the Vaughans (or ultrapedestrians as they like to call themselves), and you can read one here from the Outside Magazine: This Couple Created a New Thru-Hike in the Northwest.

I got to meet Ras and Kathy by chance this June when I was down in Fields to do some scouting for a ODT reroute, and then later in Bend when they stopped by the ONDA office. (I just happened to route the ODT to PCT connector to come by the Oregon Natural Desert Association office!) 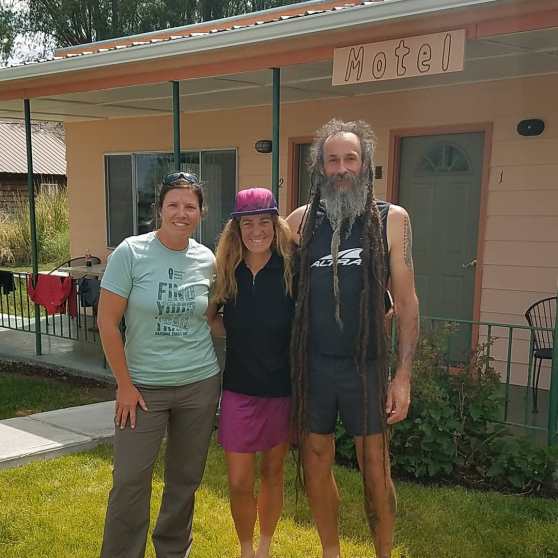 And then people started telling me they heard about the loop from NPR! Ras and Kathy were interviewed on the show Think Out Loud, and you can listen to it here.

I still want to hike it myself, and there are edits to make to the route as you will hear in the interview, but I’m so inspired by the drive of these two to strike out into the unknown and embrace the fact that things will go wrong, you will not anticipate all the challenges, and ultimately success comes down to making good decisions and making the journey itself the destination.

It’s pretty exciting to look for adventures beyond trails, there are unlimited possibilities out there when you start creating routes of your own.