I fired up my old Ipod Nano for a walk along the river today. These fall days in Bend have been nothing short of blissful. While the sun warms the air, the shadows remain cool and the mountains occasionally emerge in the mornings with an early dusting of snow. I left the house in a tank top and shades, and put on the soundtrack to my Colorado Trail 2007 thru-hike.

I am a big fan of thru-hiking with music. I started the Appalachian Trail back in 2002 before folks carried cell phones and ipods. I had only my thoughts to keep me busy, along with a constant soundtrack of 3-4 songs that had gotten stuck in my head. I needed inspiration, and picked up a small radio mid-hike. It changed everything.

My strides began to match the beat of the music. I would catch periodic snippets of news between the static, and fly down the trail completely absorbed in a landscape of sound and sight. Random radio stations hovered over valley skies, and regularly I would nurse the dial of the tuner ever so slightly to catch the faint beat of another local station.

I happened upon this little ditty when I needed it most. I was dragging up a long climb in Vermont when it popped up on a college radio station.

Did I get up the mountain? I practically ran.

After the Appalachian Trail I hadn’t learned my lesson quite yet and started the PCT without music. Again I picked a radio up somewhere on the trail and rocked out whenever I could. 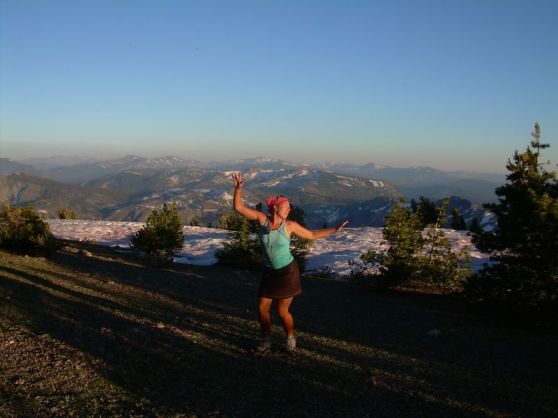 I begged precious time from my dear trail friend Nemo’s ipod, and when I was low, a song could turn my whole day around.

I wised up and brought an mp3 player on the Colorado Trail in 2007. It was a 2GB AAA battery model with radio, and perfect for a solo hike northbound in the fall. I didn’t see people for weeks at a time.

The Pepe Deluxe Beatitude album was one of my CT soundtracks, and on constant repeat. How can you not listen to this song while walking here?

Or this song while walking here? 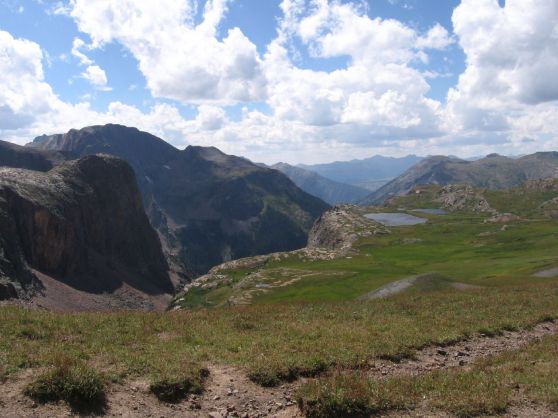 On the Arizona Trail, another solo hike 2 years later, I had a different relationship with the landscape as it seemed to demand a different kind of soundtrack.

So when I dusted off the ol’ Ipod Nano and shuffled through the sounds of my last few hikes I realized I would need new music for the CDT next year.

I’ve been listening to some of this, and a bit of that, but what kind of music will my CDT landscape demand?

What do you listen to?